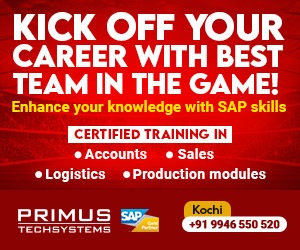 Futsal is an association football-based game played on a hard court smaller than a football pitch, and mainly indoors. It has similarities to five-a-side football and indoor soccer. Futsal is played between two teams of five players each, one of whom is the goalkeeper. Unlimited substitutions are permitted. ഫുട്സാൽ ഫുട്ബോൾ Malayalam